BEIJING, Jan. 21 (Xinhua) -- China has reported declining numbers of fever patients and critical COVID-19 cases, as life and work rapidly returned to normal in the country ahead of the Lunar New Year.

China's COVID-19 vaccines have played a vital role in helping the country pull through the pandemic in a controlled way.

According to the latest data issued by China's State Council joint COVID-19 prevention and control mechanism, the vaccination coverage rate of the population in China has reached 92.9 percent, and over 90 percent of its people over the age of 60 have been vaccinated.

A study by a research team from the University of Hong Kong which was published in the journal The Lancet Infectious Diseases in October 2022 revealed that two doses of China-made inactivated vaccines showed 70 percent effectiveness in preventing severe illness among people aged over 60, and this rate increased to 95 percent after a booster shot.

"A large amount of clinical evidence shows that the COVID-19 vaccines can significantly reduce the rate of severe illness and death. Vaccination is a very important weapon for us to fight the epidemic," said Li Lanjuan, an epidemiologist and an academician with the Chinese Academy of Engineering.

China has always given top priority to the safety of its COVID-19 vaccines.

According to Wang Junzhi, an academician with the Chinese Academy of Engineering and an expert in the vaccine R&D team of the State Council joint COVID-19 prevention and control mechanism, China has a complete regulatory process to ensure the quality of vaccines after they are approved for marketing in the country.

Those vaccines not only have to pass the inspection by China's regulatory institutions before they can be put on the market, but also are covered by a series of measures to ensure their quality during the vaccination process, such as the information-based traceability monitoring system to ensure the source and destination of each vaccine can be traced, he said.

China has been racing against the virus in fields such as research and development of vaccines, rapid testing reagents and drugs, with multiple technological routes advancing in parallel and working together to tackle the key problems, according to the NHC.

Foreign Ministry spokesperson Wang Wenbin recently said that China has approved 13 COVID-19 vaccines, which are developed in four technical routes, for their use in the country. The overall supply of vaccines and medical supplies is sufficient to meet the needs of Chinese people.

In face of the evolving COVID-19 strains, China has also stepped up the nation-wide promotion of booster shots.

According to an updated action plan released by the State Council joint COVID-19 prevention and control mechanism, people with high risk of infection, elderly over 60 years old, people with serious underlying diseases and people with low immunity can take the second dose of booster vaccines after completing the first dose for six months. 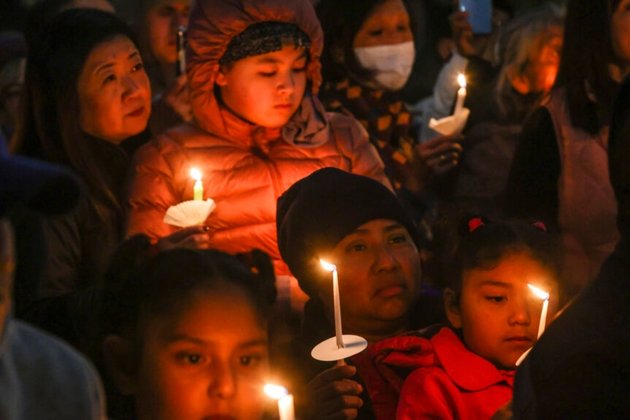