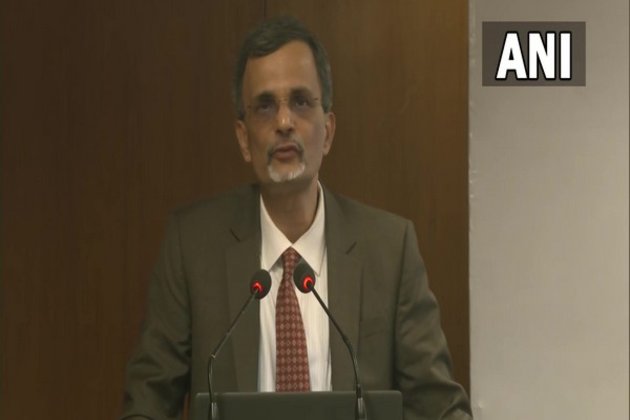 India's growth estimates, which were to the north of 8 per cent or even 9 per cent at the beginning of the year, have come down to between 6.8 per cent and 7 per cent, because global growth has slowed down and monetary tightening is still underway in the developed world, the CEA said during a briefing on Wednesday.

He said export growth will not be able to contribute as much as it did last year and that is a reason why these estimates have come down from the beginning of the year.

Talking about broad-based growth across sectors, he said the pickup in investment activity happened with a share of private final consumption expenditure (PFCE) in real GDP at 58.4 per cent in the September quarter (Q2) of 2022-23, the highest in Q2 of the past 10 years.

All sectors are estimated to have crossed pre-pandemic levels of Q2 2019-20, the CEA said.

Nageswaran said the domestic inflation is expected to ease further on the back of softening global commodity prices and expectations of a good rabi crop.

On the lines of liquidity of the banks, he said strengthening credit growth and flow of financial resources to the commercial sectors point to sustained momentum in activity banks.

A stable banking sector is a major source of resilience amidst formidable global headwinds, the CEA said and noted that improvement in banks' balance sheets has helped credit growth. (ANI)