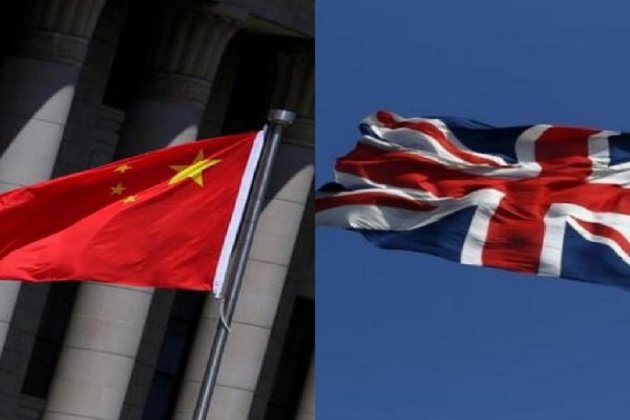 London [UK], January 14 (ANI): The Chinese embassy in Britain has refuted reports that a British lawyer of Chinese descent is "involved in political interference activities" in British parliament, media reported on Friday.

"China always adheres to the principle of non-interference in other country's internal affairs," a spokesperson of the embassy said, according to Xinhua News Agency.

"We have no need and never seek to 'buy influence' in any foreign parliament," the spokesperson said, adding that "we firmly oppose the trick of smearing and intimidation against the Chinese community in the UK."On Thursday, Britain's domestic security agency, MI5, sent an unusual alert to lawmakers warning that an agent of the Chinese government was actively working to subvert the political processes of Parliament, The New York Times reported.

This is the sort of interference "we now anticipate and expect from China," said Tobias Ellwood, a Conservative lawmaker. "But the fact that it has happened to this Parliament -- there must be a sense of urgency from this government."This comes as tensions have heightened between the two nations, with Britain in recent years taking an increasingly firm stance against Beijing.

According to The New York Times, the UK has revoked the license of a Chinese-backed broadcaster, suspended an extradition treaty with Hong Kong and granted visas to tens of thousands of Hong Kong residents in the aftermath of a security law from Beijing that stifles political dissent. (ANI)