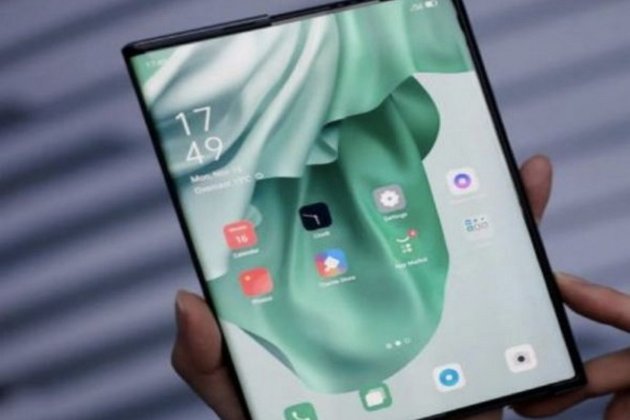 Washington [US], January 14 (ANI): New details of the Chinese tech giant Oppo's much-anticipated tablet that passed through 3C certification with support for 33W fast charging have been released.

The unreleased tablet reportedly named as OPD2101, contains the same model number as that of the 3C certification.

As per viral reports obtained by GSM Arena, the device is running Android 11 and 6GB of RAM. There's also mention of "kona" and clock speeds of up to 3.19GHz - indicating the tablet will indeed be powered by the Snapdragon 870 as previously rumoured.

Oppo's tablet has been rumoured throughout the second half of 2021 but more recent evidence points to an imminent launch. (ANI)