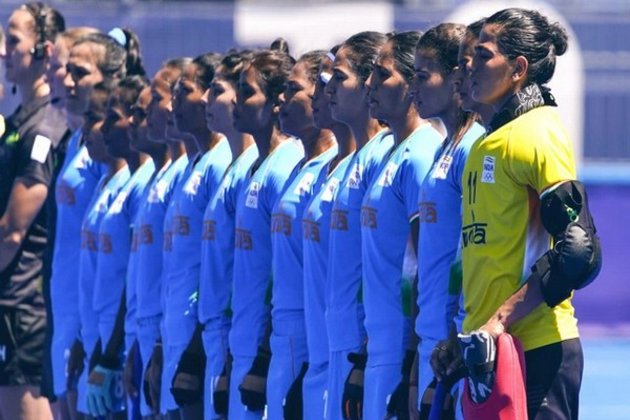 Donghae [South Korea], December 8 (ANI): Hockey India has announced that the women's team match against China in the Asian Champions Trophy 2021 in Donghae will not take place on Thursday.

The match against China was earlier scheduled to be held on December 9. The apex council of Hockey in India added that the health and safety of the players is paramount after a member of the team was tested COVID positive.

"UPDATE With the health and safety of the players being paramount, the Indian Women's Hockey Team's match against China on 9th December will not take place. IndiaKaGame," Hockey India tweeted on WednesdayThe Indian women's team playing their first-ever tournament after finishing an impressive fourth and missing out on a medal by a whisker at the Tokyo Olympics started off with a thumping 13-0 win over Thailand.

Their match on the following day against Malaysia did not take place due to COVID-related issues in the Malaysian team.

And then a member of the Indian women's hockey team was found infected with COVID leading to calling-off match between India and hosts South Korea on Wednesday. Hockey India, keeping complete privacy on who got infected, is yet to disclose the name of the team member. (ANI)