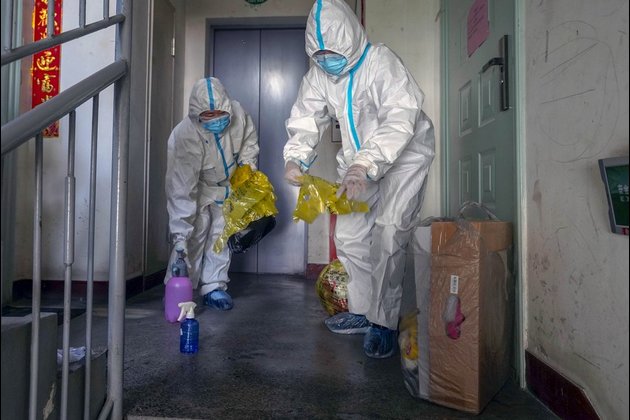 All the locally-transmitted cases were reported in Xinjiang Uygur Autonomous Region, the National Health Commission said in its daily report.

Two new suspected COVID-19 cases, which were imported from outside the mainland, were reported in Shanghai, and no deaths related to the disease were reported on Thursday, the commission said. ■ 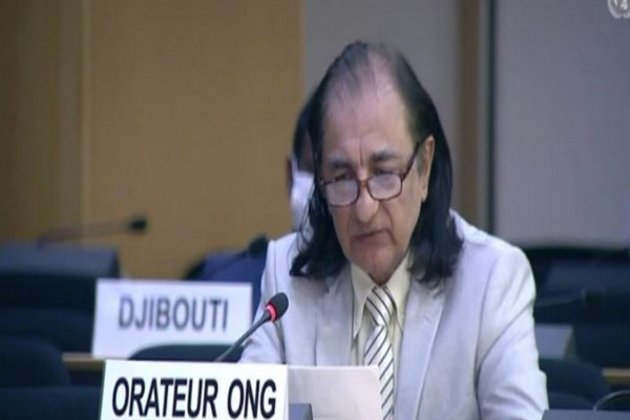 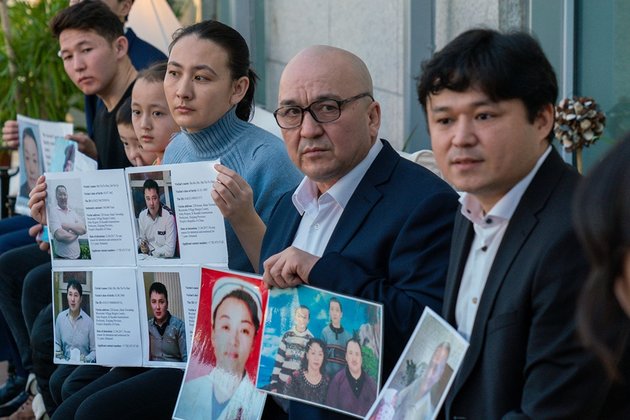 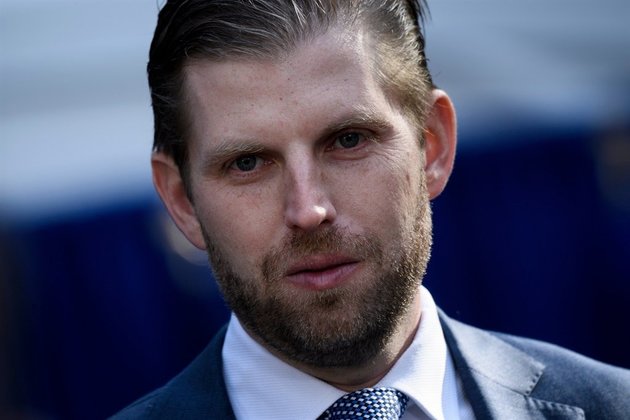