Global stock markets climbed Monday, buoyed by the prospect of further easing of coronavirus lockdowns despite sharp increases in case rates in some countries such as Brazil.

On the downside, an upsurge in Sino-US tensions, especially over Chinese plans to introduce a national security law in Hong Kong, made for some caution.

Over the weekend, US President Donald Trump imposed travel limits on Brazil, now the second-worst affected country after the United States, reminding markets that while the coronavirus outlook is better, the crisis is far from over.

Japan, meanwhile, lifted a state of emergency in Tokyo, while Spain and Italy are preparing to reopen their borders to kick-start their crucial tourism sectors.

Greece, Germany and the Czech Republic are also on course to allow bars and restaurants to resume service, while primary schools in parts of England are due to restart from next month.

"Global investors are continuing to map the reopening of global economies to the overall risk narrative," said Stephen Innes of AxiCorp.

"The global stock markets are moving higher with positive changes in mobility data. According to recent mobility data, the global economy has taken a giant step toward normality in the last week."

In European trade Monday, Paris rose 2.2% and Frankfurt jumped 2.9%, helped by a more positive German business confidence report for May compared with a disastrous showing in April.

A nine-billion-euro rescue package for Lufthansa helped shares in the airline take off by 7.5 percent, while shares in Bayer jumped 7.8% after reports it was close to a mass deal with American plaintiffs who say their cancers were caused by unit Monsanto's Roundup weedkiller.

Public holidays in Britain and the US meant trade was relatively low key, however.

In Asia, Tokyo ended 1.7 percent higher, Sydney added more than two percent, Shanghai put on 0.2%. Hong Kong recovered from a morning drop to edge up 0.1%, after losses of more than five percent Friday and despite violent weekend protests at China's plan to impose a security law that would effectively suppress the former British colony's pro-democracy movement.

The move has also raised concern about Hong Kong's future as a financial hub, with the US already passing a bill that would strip the city's preferential trading status if it no longer enjoys autonomy from mainland China.

"One big threat to the recovery in markets is the escalating war of words between the US and China," said Shane Oliver at AMP Capital Investors.

But he added: "The main focus will likely remain on continuing evidence that the number of new Covid-19 cases is slowing in developed countries, progress towards medical solutions, the reopening of economies and signs that economic activity is picking up."

While analysts expect Trump to continue his attacks on China heading into November's presidential election, they say he is unlikely to take action that threatens the trade detente with Beijing.

Oil prices bounced back from an early sell-off, winning support from the easing of lockdowns and huge output cuts by key producers.

Key figures at around 1530 GMT

COVID-19 Spreads in China, Australia as WHO Sounds Alarm on Delta 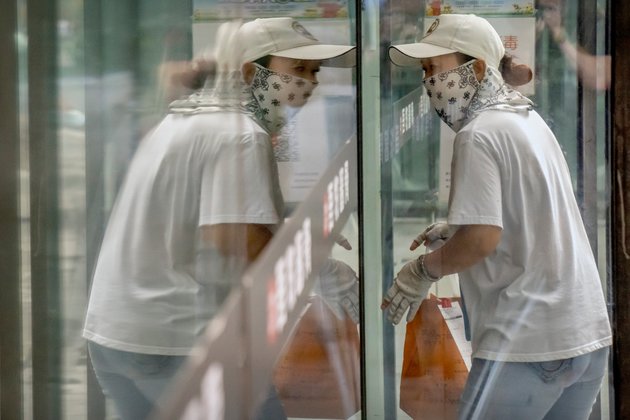 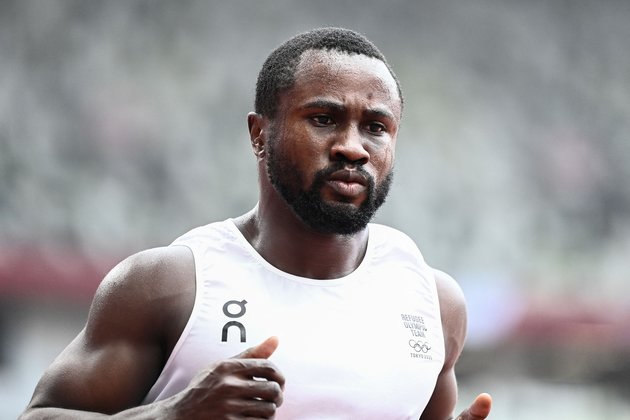 TOKYO - The post-Usain Bolt era in the men's Olympic 100 meters began on Saturday in Tokyo with Dorian Keletela, ... 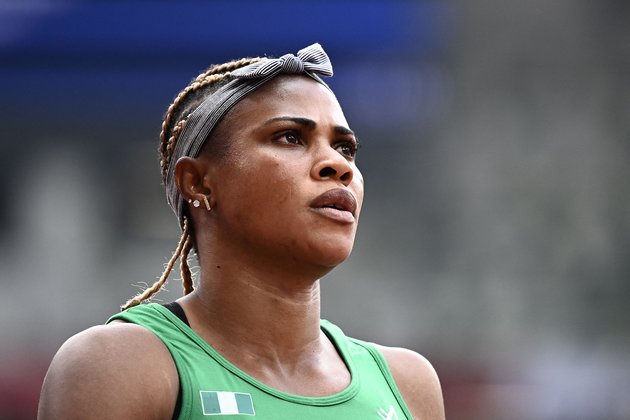