WASHINGTON, DC May 23 (Xinhua) - The domestic drivers for the Chinese economy are looking much better and Chinese domestic economic activity has picked up "dramatically" in the last month or so, a U.S. scholar has told Xinhua.

In a video interview on Wednesday, Geoffrey Garrett, dean of the Wharton School at the University of Pennsylvania, said "obviously China is several months ahead of the West, and it looks like Chinese domestic economic activity has picked up dramatically in the last month or so," referring to China's recovery from the impact of COVID-19.

He believed the problem for China now will be global demand. "The fact that there will be no global demand in the second half of this year will obviously slow down China's recovery, but so, the domestic drivers for the Chinese economy are looking much better and better every day."

China on Thursday raised the curtain for its annual political high season. This year's "two sessions" are expected to highlight China's final push in poverty alleviation and completing the building of a moderately prosperous society in all respects. Such progress is expected to boost its economic growth.

Garrett said "2021 was going to be a very big year for China, with a bunch of goals, to be delivered on by that time."

He explained that though "2020 is just going to be an incredibly difficult year for every economy in the world," "we should just never lose sight of the fact that what's happened in China since 1978 is probably the greatest economic miracle in the history of the world."

"Lifting 700 million ... people out of poverty in three or four decades is just extraordinary," he said in reference to China's poverty alleviation efforts.

Talking about international cooperation in the COVID-19 pandemic, the expert said, "I would expect that China could and should be a leading player in any international responses to the pandemic."

He said he believed that international collaboration has been absent so far in response to the pandemic. "And I hope we can change that. Of course there have got to be national responses too, but I think coordinated international action is really important," he said.

Pictured: Deputies to the 13th National People's Congress (NPC) walk towards the Great Hall of the People for the opening meeting of the third session of the 13th NPC in Beijing, capital of China, May 22, 2020. (Xinhua/Xing Guangli) 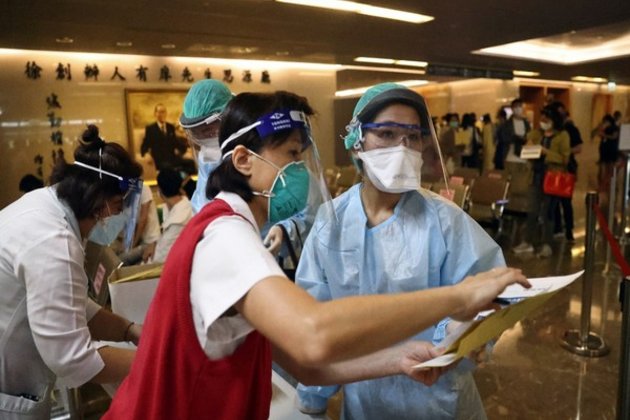 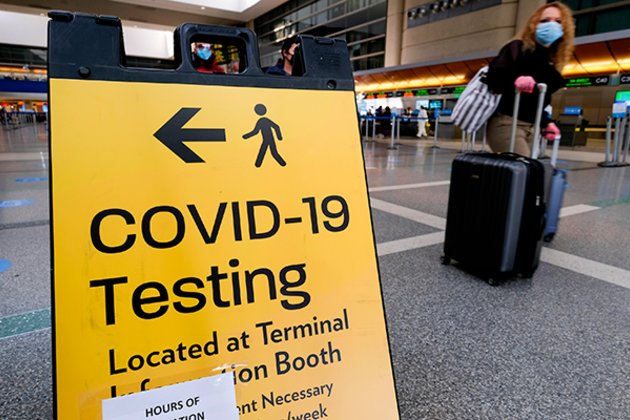 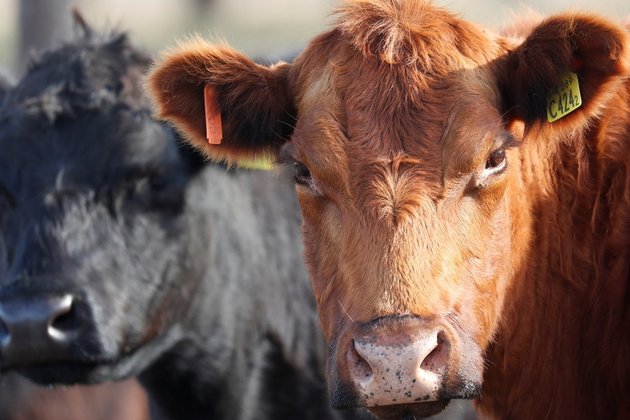