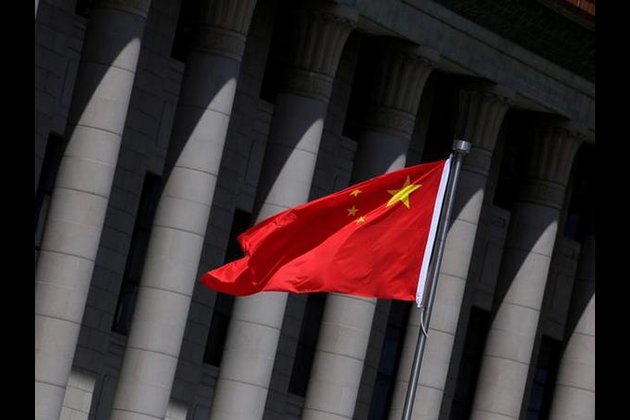 Beijing [China], Oct 18 (ANI): Amid a trade war with the United States, China's economic growth dropped to a 27-year low in the third quarter of 2019.

This marks the weakest quarterly growth rate since 1992 and down from 6.2% in the previous quarter.

The report also noted that the 6 per cent economic growth in the third quarter was lower than analysts' forecast that expected the GDP to increase by 6.1 per cent.

The figures came just a week after China and the United States reached a tentative trade truce to avoid further damages to the world's two largest economies.

Last week, US President Donald Trump agreed to delay a tariff hike on Chinese goods and said China has promised to by up to $50 billion of American farm goods.

According to officials, the two countries are still working out details. (ANI) 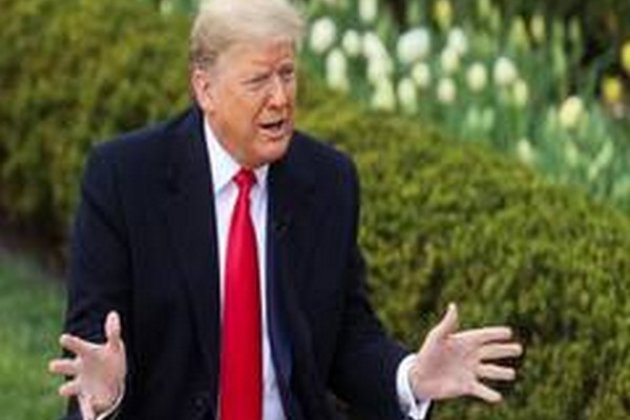 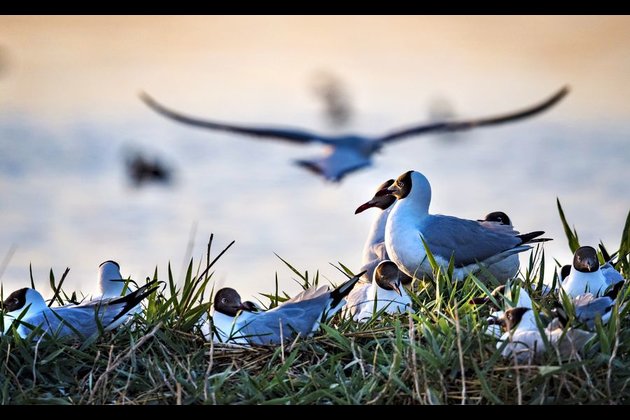