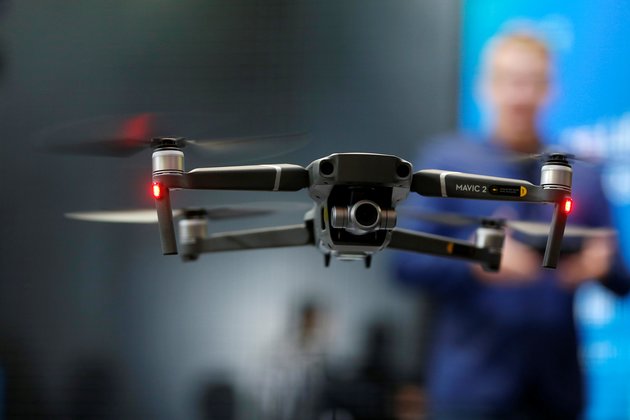 PENTAGON - The Air Force and the Navy bought Chinese-manufactured drones for elite forces months after the Pentagon prohibited their use due to cybersecurity concerns, according to government documents.

The Department of Defense issued a ban on the purchase and use of all commercial off-the-shelf drones, citing "cybersecurity vulnerabilities," in a memo from then-Deputy Secretary of Defense Pat Shanahan dated May 23, 2018.

The ban came nearly a year after the U.S. Army, the Department of Homeland Security and members of Congress warned that drone-market-leader Da Jiang Innovations (DJI) could be helping the Chinese government spy on the United States.

"We know that a lot of the information is sent back to China from those, so it is not something that we can use," Ellen Lord, Under Secretary of Defense for Acquisition and Sustainment, told reporters at the Pentagon last month.

However, purchase orders completed in August and November 2018 show that the Navy spent nearly $190,000 and the Air Force spent nearly $50,000 on drones made by DJI.

The 2018 drone purchase orders obtained by VOA via public records appear to be for some of the military's most sensitive and secretive operators, including Air Force's only special tactics wing and Navy Sea Air Land (SEAL) teams.

VOA has confirmed through documents and sources within U.S. Special Operations Command, the Navy and the Office of the Secretary of Defense that the drone purchases were made by the Florida-based 24th Special Operations Wing and the Naval Surface Warfare Center Crane Division in Indiana, which provides engineering and technical support for the Navy's electronic warfare and special warfare weapons used by the SEALs.

Bradley Bowman, a former active duty officer and the senior director of the Center on Military and Political Power at the Foundation for Defense of Democracies, said the uncovered purchases of Chinese-produced equipment represented a "dangerous and reckless gamble" that was "ripe for additional Congressional investigation."

"This is not about protectionism; this is about the ability of our troops to accomplish their missions, protect the United States, and return home safely," Bowman told VOA.

Partially-redacted copies of documents justifying the purchase of DJI drone kits for the 24th Special Operations Wing confirmed that 15 Chinese-made drones were already being fielded by eight Air Force Special Tactics Squadrons and warned that tactics, "software, and optical system development would be negatively impacted if this system was abandoned."

One document acknowledged the security concerns raised over the Chinese-made technology and claimed the military had developed a fix.

Specifically, it said that "software has been developed (specific to this model) and implemented to eliminate the cyber security concerns that are inherent to the DJI Mavic Pro."

U.S. Special Operations Command confirmed to VOA that it had taken steps to mitigate cybersecurity issues.

An additional purchase of DJI equipment for a "training operation" was approved by the Pentagon as late as June 28, 2019, according to a DOD memo seen by VOA and confirmed Monday by a defense official.

"The cyber vulnerabilities associated with this training event were mitigated by multiple layers of defense, allowing the critical training to be conducted on schedule," Andrews told VOA after inquiring about the June memo, which instructed those approved to use DJI equipment to keep the equipment offline from the Defense Department's networks.

The military's use of waivers and work-arounds comes as the Pentagon seeks to recruit investors into manufacturing American-made small drones to provide an alternative to the Chinese models.

A new Pentagon project dubbed the "Trusted Capital Marketplace" (TCM) involves hosting a series of DOD job fairs in various tech-heavy cities to meet with private capital investors in order to encourage American investment in the defense industry. The first fair is set for October.

Under Secretary Lord told reporters last month that the Pentagon chose small drones as the TCM's first investment focus because the "entire U.S. marketplace" has been "eroded" by Chinese-made drones.

"DJI dumped so many low-price quadcopters [small drones propelled by four rotary blades] on the markets, and we then became dependent on them, both from the defense point of view and the commercial point of view," she said.

The Pentagon is hoping a new American drone industry partnership can eventually build something complex enough for the Pentagon but agile enough to be purchased in stores.

"If we meet our defense needs, we feel that there are simpler versions that would be very, very attractive for the commercial market, as well," Lord said.

The Pentagon currently buys large, technologically advanced American-made drones, which can cost tens of millions of dollars. In contrast, commercially viable, small drones would cost thousands of dollars and could potentially be produced in large numbers.

Members of Congress have become so concerned with the Pentagon's continued use of Chinese-manufactured drones that the U.S. Senate Armed Services Committee included a provision in the Fiscal Year 2020 National Defense Authorization Act (NDAA) bill banning their use. The bill, which determines the U.S. military's budget for the year, will be up for debate in the coming weeks.

"Congress needs to ban the use of all Chinese-made drones by Department of Defense and instead only spend taxpayer money on U.S. drone manufacturers and foster the development of a U.S.-based supply chain," Murphy said earlier this year.

In response to the latest warning from the U.S. Department of Homeland Security, DJI said that its customers have complete control over how their information is collected, stored and transmitted.

Michael Oldenburg, a spokesperson for DJI's innovation in the United States, wrote in an email to DJI customers in the United States that reports of DJI cybersecurity vulnerabilities and the memorandum of the Department of Homeland Security's Immigration and Customs Enforcement Bureau were "completely false."

DJI also has pointed to an independent research report that says its drone users have complete control over the collection, storage and transmission of data.

According to a DJI statement in April 2018, San Francisco-based technology consulting firm Kivu Consulting confirmed that unless the user volunteered, DJI could not receive photos, videos and flight logs collected by its drone.

75% of consumers in UK, Australia and U.S. slam Chinese government

LONDON, UK - More than 75% of consumers in the UK, US and Australia blame the Chinese government for the ...

Chinese solid waste imports down by nearly 50% this year

BEIJING, June 2 (Xinhua) -- China is now moving closer and vows to achieve its goal of halting all imports ... 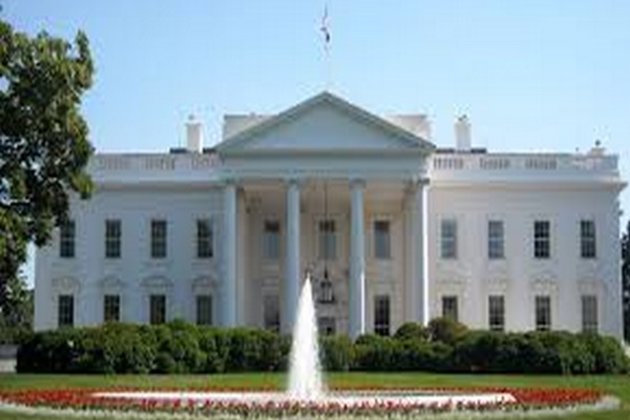 US Accuses China of Breaking Democracy Pledge for Hong Kong 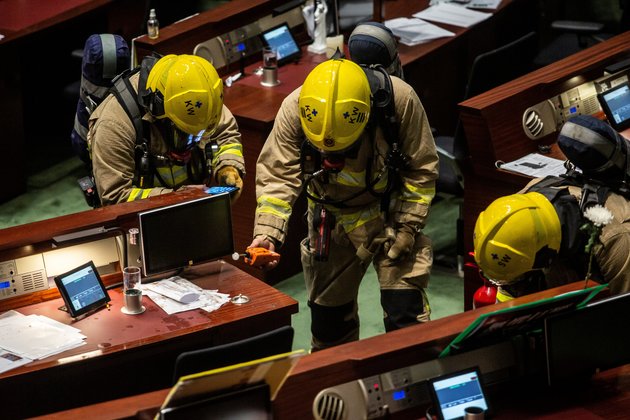 WASHINGTON - The United States accused China on Thursday of breaking its commitment for democracy in Hong Kong, hours after ...

Authorities in northwest China's Xinjiang Uyghur Autonomous Region (XUAR) have announced plans to destroy a Uyghur cemetery in the capital ...

SYDNEY, Australia - Wall Street took a breather on Thursday following more than a week of protests across the U.S., ...

ROME, Italy - Global food commodity prices fell for the fourth consecutive month in May as the coronavirus (COVID-19) epidemic ...

SYDNEY, Australia - Stocks in Asia advanced on Thursday but gains were limited, and not universal.China's Shanghai Composite finished flat.The ...

PARIS, France, June 3 (Xinhua) -- France will maintain its planned tax on digital services at the Organization for Economic ...

SYDNEY, Australia - Stocks in Asia made strident gains on Wednesday, although on the Chinese mainland the advance was limited.The ...