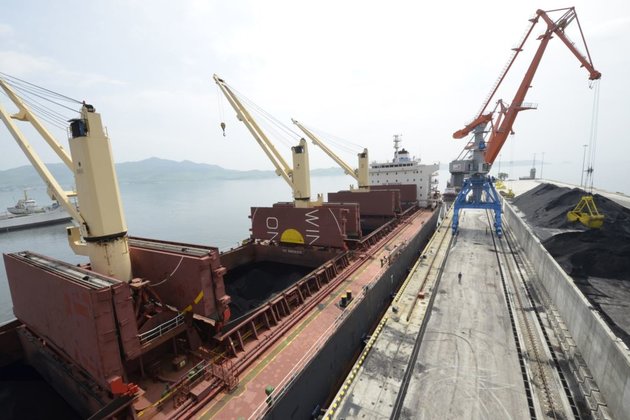 Seoul has been examining nine cases of potential imports of North Korean coal, which would breach a resolution passed last August by the U.N. Security Council to choke off funding for Pyongyang's nuclear and ballistic missile programs.

The customs service did not identify the companies involved, but said about 35,000 tons of coal was brought into South Korea between April and October in 2017, worth 6.6 billion won ($5.8 million).

"The firms appear to have illicitly brought it in expecting big trading margins after prices of North Korean coal had dropped due to the import ban," Roh Suk-hwan, deputy commissioner of the Korea Customs Service, told a news conference.

The agency said it would press charges against the firms and individuals involved for violating the customs law and forgery of private documents.

The government also plans to explore an entry ban or seizure of the 14 ships found to have transported the coal, the agency said.

But there was no financial transaction made, which would constitute another violation of the U.N. sanctions, as the companies took coal in return for mediating trade between North Korea and Russia, Roh said.

The United States has led the sanctions campaign to press North Korea to give up its nuclear and missile programs.

But across the region, there have been signs that U.S. President Donald Trump's campaign for "maximum pressure" lost steam after Pyongyang sought to improve relations with Washington, Seoul and Beijing.

North Korean officials have toured China to discuss economic development and speculators are snapping up property along their common border. And South Korea is studying ways to boost engagement with the North.

Last month, Washington warned against loosening sanctions on Pyongyang after Russia and China suggested discussing such a move. 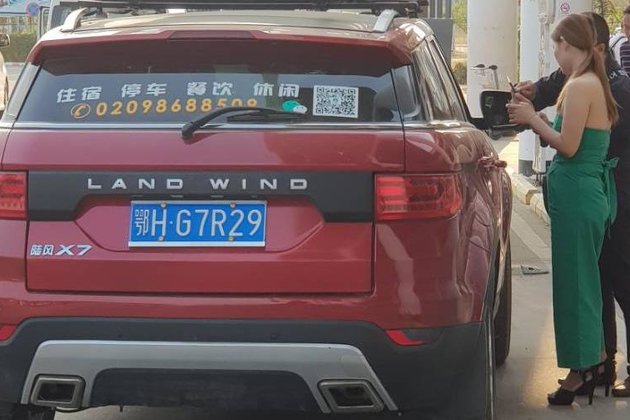 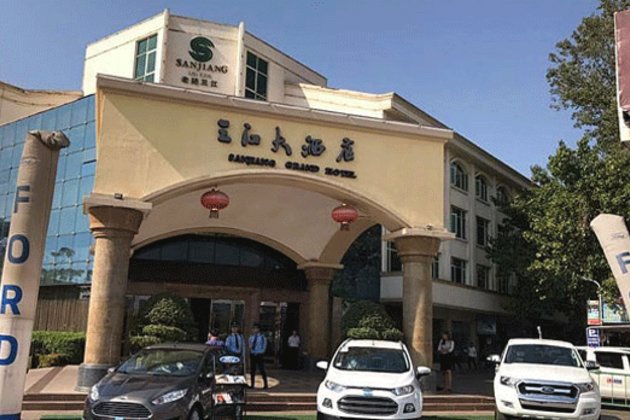